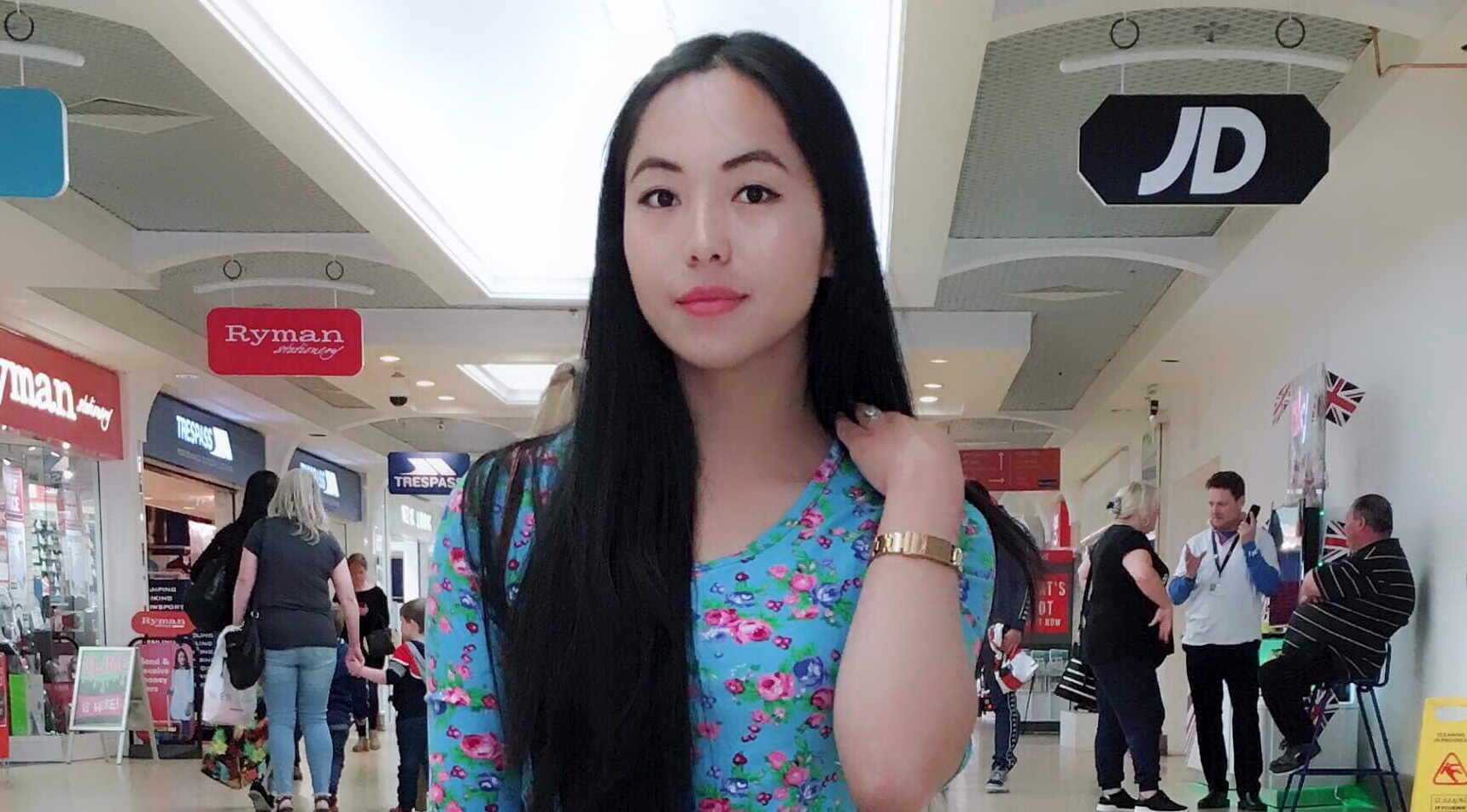 The beautiful and charming person living and working in London, she was raised in Hanwa, Dolakha. From a middle-class family background, she completed her primary education at Shree Kalika Higher Secondary School, a well-known school in the region. She received a high school degree at the age of 15 from the same School. Dance and sporting (especially volleyball) were the favorite activities she loves to do in school life.

After High School, she moved to Kathmandu (the Capital city of Nepal) for further study. There she attended her bachelor’s degree in English from Pashupati Multiple Campus under TU, as well as received training in Dance and Beautician. You may find her work on YouTube as well.

She met Durga at college in 2014 and fell in love with each other later. Unfortunately, she has to move to London in 2017 and now she is working with two companies while living with her parents. Prabina has a medium-sized family of 10 members including him. Her father (retired British Army) and mother (loving and caring person) currently living with her and she has two elder brothers (all married) and five elder sisters (all married). Dance, Music, and Hanging out with friends are her favorite hobbies besides her job.